Even though every article I write in this series is incredibly long, I always have to leave something out. Here are some of the other stories that were told about “the skills gap” and job training this year – stories I didn’t fit into part eight in my year-end-series:

Blessed Are the Job Creators


“The Gospel According to the Job Creators” by John Patrick Leary


I can’t believe I didn’t find a place to cram this into one of my stories. So I’ll include it here: “The Woz” has entered the learn-to-code business. Apple co-founder Steve Wozniak unveiled WozU, an online school that will teach programming. Of course the tech blogs ate that shit up. Funny, none of them mentioned that Southern Careers Institute, where the venture is housed, has been investigated for having an extraordinarily low rate of student loan repayment. Why, it’s almost as though many, many tech journalists function as a marketing mouthpiece for the industry. Anyway, “curb your enthusiasm,” if you will, about WozU.

The History of For-Profit Education Scams


Via The Atlantic: “A Lesson From Trump University’s Predecessor.”


People sometimes ask why I monitor sports and education since it seems to have little to do with “ed-tech.” To the contrary, it’s one of the places where we can see most clearly how profit motives affect decision-making. It’s also a fascinating site to talk about what we say we’re educating students for, what we’re actually educating students for, and what they go on to do with their careers. And for crying out loud, there is so much tech in school sports.

Via ESPN: “‘What Am I Paying For?’” – the downfall of the US’s first sports-only college, Forest Trail Sports University

Via ESPN: “How a midlevel school became The University of Adidas at Louisville.”

How to Read “Trends” Pieces


Just be wary. Often the things that are presented as happening in education are happening at either one or two schools or happening in some fantasy in the author’s mind.

Another request: stop using LinkedIn data like it’s at all reliable for talking about anything but what LinkedIn users are updating their profiles to say they’re doing. 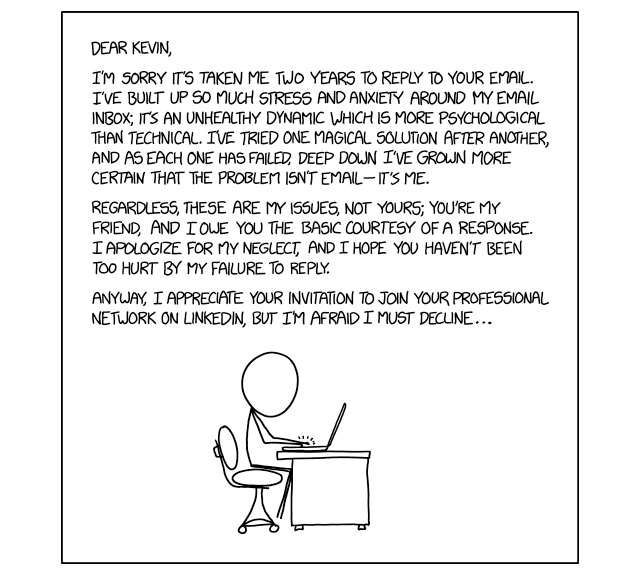 Yet another request: read the fine print on graphs. If you’re talking about the future of jobs and you leave out health care jobs, your analysis may well be full of shit.


The "gig economy" is literally killing us.

Most depressing ad of the day goes to: @fiverr 🙃 pic.twitter.com/xq0sxsL55t

Everyone Should Learn to…

It’s probably best to not plan for a career in the circus. Sadly.

Robots Are Coming For Your Jobs


Or not. Via HBR: “The Humans Working Behind the AI Curtain.”

“Tech Illiteracy Will Get You Fired Long Before Automation Does” – that’s the headline from the MIT Technology Review on a report from the Brookings Institution: “Digitalization and the American workforce.”

“Education Unbundled: What knowledge will we lose if we automate the professions?” by Benjamin Doxtdator


“How Checkers Was Solved” by Alexis Madrigal


Via Quartz: “The robot that takes your job should pay taxes, says Bill Gates.”


“Graduating Into A Terrible World: A Commencement Address” by Tressie McMillan Cottom

The Stories We Were Told about Education Technology (2017)